Following the tragic invasion of Ukraine, implementation of sanctions towards the Russia have resulted in many countries reconsidering their energy dependency on other countries.

A full embargo on Russian oil in the United States, and European countries weaning themselves off Russian Hydrocarbons, has resulted in a global energy crisis, with prices almost doubling in some areas of fuel. In the UK specifically, public energy costs in homes and travel have risen exponentially, with residents now having to cater for a massive increase in their monthly bills. The private sector hasn’t escaped the sudden increase in bills, and many energy intensive businesses throughout the UK are now feeling the pressure of mounting bills.

The UK energy sector is now having to review its reliance on external sources of energy, and there is much scepticism on whether Green energy will be able to cater for the high demand of UK industry.

The International Energy Agency has omitted some fossil fuels, such as coal, from its 10 point plan to reduce dependency on Russian Gas, however many have stated that it would allow Europe to go “further and faster” than if there was a switch to renewables.

While people, such as European Commission Vice President Frans Timmermans, have said there was “no taboo” with using coal, it is still heavily associated as a dirty fuel. It is however easier to access than renewable sources, as much of the development needed to develop coal as a fuel source are already in place.

However, public opinion on where people get their energy from has become more prevalent in recent times, and a greater push for renewable energy sources within the energy sector has seen drastic development.

"The situation in Ukraine adds further credence to the argument for transitioning our energy system to one based on cheap, clean, reliable power," said a representative from Schroders. "As conventional energy prices spike higher, the relative economic attractiveness of renewables continues to grow. This is the case even after taking into account the higher costs of equipment from supply chain constraints."

This push for greener energy can be one of the ways EU energy costs are stabilised, compared to the rising costs that are being seen across the world right now. 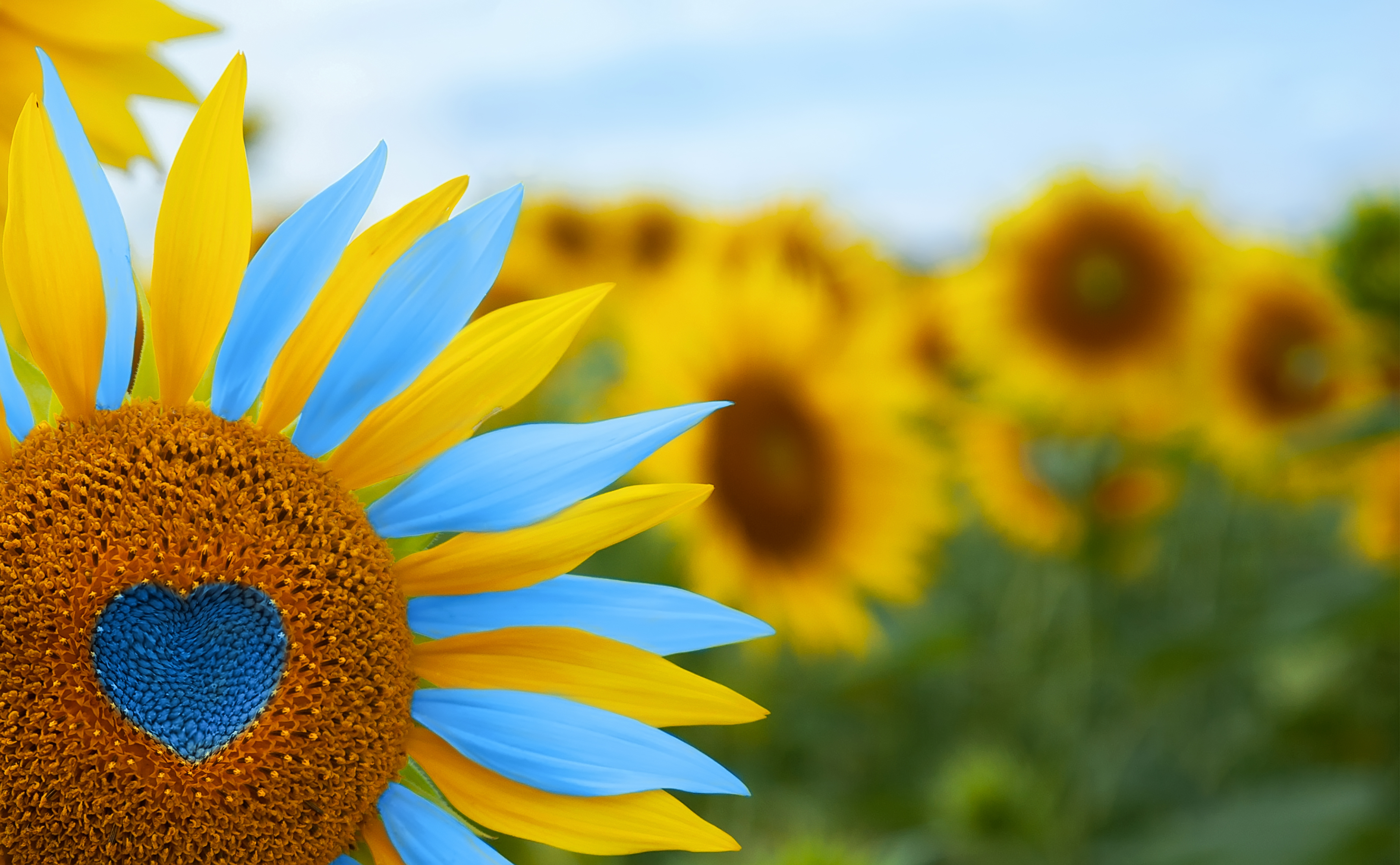